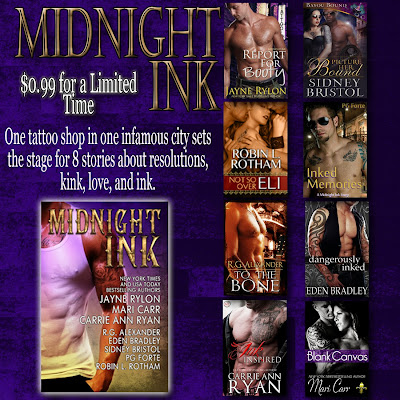 There's only a little time left to get this fabulous collection at such an awesomely low price. So, if you haven't picked up your copy yet...what're you waiting for?

There's also this contest going on:

Also, check out my updated app at: http://my.yapp.us/LBF5FH 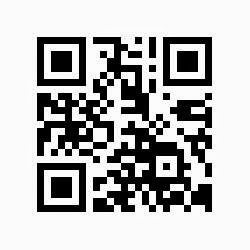 I'll be at Keira Andrew's on the 29th, talking about Finders Keepers as part of her Make the Yuletide Gay event.

And at Lex Valentine's blog Sunlight Sucks, on the 30th--part of her 30 Days of Christmas event. I'll be giving away goodies there too!

Finally, from December 9th to December 23rd, it's Sweater Season at the Nine Naughty Novelists!

Look for info to go up on the blog on the 6th. The weather forecast calls for fun, prizes, new stories featuring some of your favorite characters and some truly memorable (and not always in a good way!) Christmas sweaters. 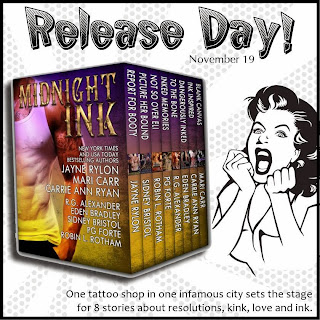 Release day for Midnight Ink is finally here! And to celebrate, we've set the price for the entire anthology at only .99 cents. That's eight, brand new, tattooliscious novellas for less than a dollar! But you have to act fast because that price won’t last for very long.
Midnight Ink
One tattoo shop in one infamous city sets the stage for eight stories about resolutions, kink, love and ink. Get ready to let the good times roll!
Jayne Rylon
Report For Booty
When Burke Levine got marching orders, he couldn’t bear to make his girlfriend Chavon White a military widow. Years later, discovering his name tattooed on her perfect ass via a New Orleans’ artist’s portfolio confirms his epic mistake. Will Midnight Ink’s New Year’s Eve party grant them a second chance?Sidney BristolPicture Her BoundShe’s a police officer desperate enough to break the rules. He’s the bounty hunter standing between her and ruin. Picture Her Bound–the first book in the brand new Bayou Bound series from Sidney Bristol–a story of right, wrong and binding pleasures. Robin L. RothamNot So Over Eli Paramedic Bart Rigger finally has the life he wants rather than the one his father dictated, thanks to hot new fiancée Rhonda Giannetti. But a whirlwind trip to New Orleans puts it all at risk when he’s forced to confront unresolved feelings for his first love, tattoo artist Elijah Bell.
PG ForteInked MemoriesAll Sophie wants is a tattoo to commemorate her battle with cancer. What she gets is celebrity tattoo artist Declan Ross, the same sexy bad-boy who used to rock her world. This time, they’ve both got scars and it’s still the ones you can’t see that are the hardest to cover.RG AlexanderTo The Bone Etta Santos has one resolution—to cover up the last visible evidence of her past. When Christie Ryder, sexy musician and new owner of Midnight Ink, pursues her, he seems too good to be true. His music touches her soul, but can she risk trusting another bad boy with her heart?     Eden BradleyDangerously Inked - A Dangerous RomanceWhen the tattoo artist Finn Carter lined up for his visit to New Orleans turns out to be the mysteriously alluring sub he played on New Year’s Eve at The Bastille, the city’s BDSM club, more than his skin will be marked forever—and Rosie is just the woman to bring this playboy to his knees.
Carrie Ann RyanInk Inspired (Montgomery Ink 0.5)
In Carrie Ann Ryan’s Ink Inspired, the prequel to her upcoming Montgomery Ink series, Ice Princess Shea Little wants ink and a change. Shepard Montgomery not only wants to ink her, but get through that icy exterior.  Together, they’ll heat up the streets of New Orleans…and each other.
Blank Canvas, Big Easy, book one
Disillusioned by divorce, Jennifer’s about to discover her wild side, starting with a tattoo from Caliph. And continuing with submission, spankings, wax play…all under the skilled hands of her wickedly sexy tattoo master.
Midnight Ink is available at Amazon, Barnes and Noble, and ARe.
a Rafflecopter giveaway
Posted by PG Forte at 11/19/2013 06:40:00 PM No comments:

Hey everyone.  Only a few more days until Midnight Ink is released! Meanwhile, author Erin Nicholas and I are throwing a little contest. Since Erin's book, Best of Three, (book 3 in her Counting on Love series, available through Samhain)  also releases on Tuesday, we've taken over the Nine Naughty Novelists' Facebook page for a little fun.
We're calling it the Friday Fight Club and we're pitting our two heroes against each other.
PLEASE stop by and vote for your favorite.  And if Declan is your favorite, that won't hurt my feelings AT ALL.  LOL!
I 've gotten a sneak peek at  Best of Three, so I know Nate is absolutely wonderful as well, but if Erin's gonna publicly proclaim that her guy is best...well, I guess I am too.
Bring it, girl. Fight Club is on!
*ahem* As I was saying...
The guys will be answering 6 different questions and you can vote for your favorite answer to EACH AND EVERY question. That gives you six chances to win. You can vote for the same hero each time if you like...which apparently some of Erin's fans have decided to do. Not that I mind, or anything.

OR you can vote for your favorite answer--you know, based on merit or something.  OR, you can even vote for BOTH guys 6 times for a total of 12 chances to win. Hell, it's fight club, it's not like there are rules! Voting continues until Noon Saturday (PST) but, you know what they say: vote early, vote often.
What can you win?  I'm glad you asked! We'll each be giving away a copy of our new books to one lucky winner. In my case, that means the WHOLE MIDNIGHT INK COLLECTION which includes stories by Jayne Rylon, Mari Carr, Carrie Ann Ryan, Eden Bradley, RG Alexander, Robin Rotham, Sidney Bristol and, of course, ME.
Yes! You read that right! We're giving away  NINE super-hot, awesome new books just for going here:  https://www.facebook.com/the9NN and casting your votes for Declan...um, or Nate. Sure, why not?  I probably won't hold it against you...much.
LMAO! Seriously, vote for whichever guy happens to float your boat. It's fun either way.  And good luck!! 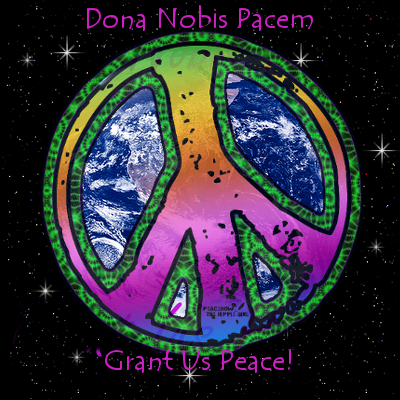