Excerpt from A Taste of Honey

Okay, pardon the lame title. One of my heroines, Lucy Greco Cavanaugh, is being interviewed over at the Nine Naughty Novelists today and I got to thinking it would be fun to post an excerpt here. So here it is. This is Dan and Lucy's first meeting from A Taste of Honey. Enjoy! Oh, and just so you know, right now, A Taste of Honey is available at Barnes & Noble for the low, low, low price of only $2.13...I'm just sayin'.   If you're interested, you can buy the book HERE. 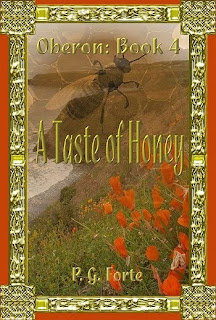